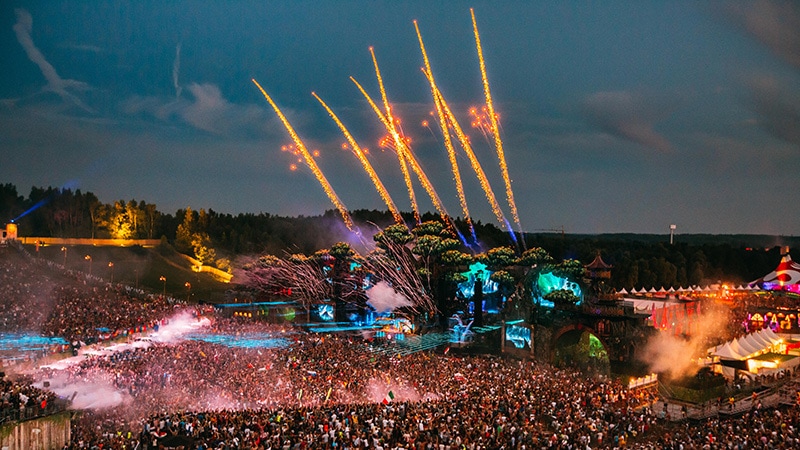 Getting tickets to Tomorrowland in Belgium always seems impossible. It’s months of anticipation, and minutes until tickets are sold out. Last year, Tomorrowland tickets sold out in 40 minutes. Tomorrowland 2017 pre-registration starts January 10 and aims to alleviate the madness that thousands across the world feel when the official ticket pre-sale begins on January 28.

Here is the pre-registration link: https://register.tomorrowland.com

The 2017 edition of Tomorrowland’s flagship festival in Boom, Belgium, is set to take place over two weekends. Hopefully, pre-registration options and an expanded ticket allotment (due to the expansion to two weekends) allows more people to secure their tickets with less hassle.

The 2017 edition of Tomorrowland’s flagship festival in Boom, Belgium, is set to take place over two weekends.

Mark your calendars for January 10, because that’s when ticket info is dropped and pre-registration starts.

Tomorrowland is promising the first 20 people from each country who pre-register a dedicated link. This link will allow them to purchase up to 4 tickets.

Lineup announcements typically aren’t made this early, but we do know the dates, location, and when the ticket process starts.

For my US-based ravers on the east and west coasts, here’s the translation:

While you wait, check out photos from last year and the trailer for this year.

I haven’t had the pleasure of attending Tomorrowland in Belgium yet, but I hope to make the journey soon. I did, however, experience the US edition of the festival, TomorrowWorld, in 2015. You can watch my aftermovie here.

This was the last year it took place in the US due to complications with the weather, but despite the stories you’ve heard, great times were had.