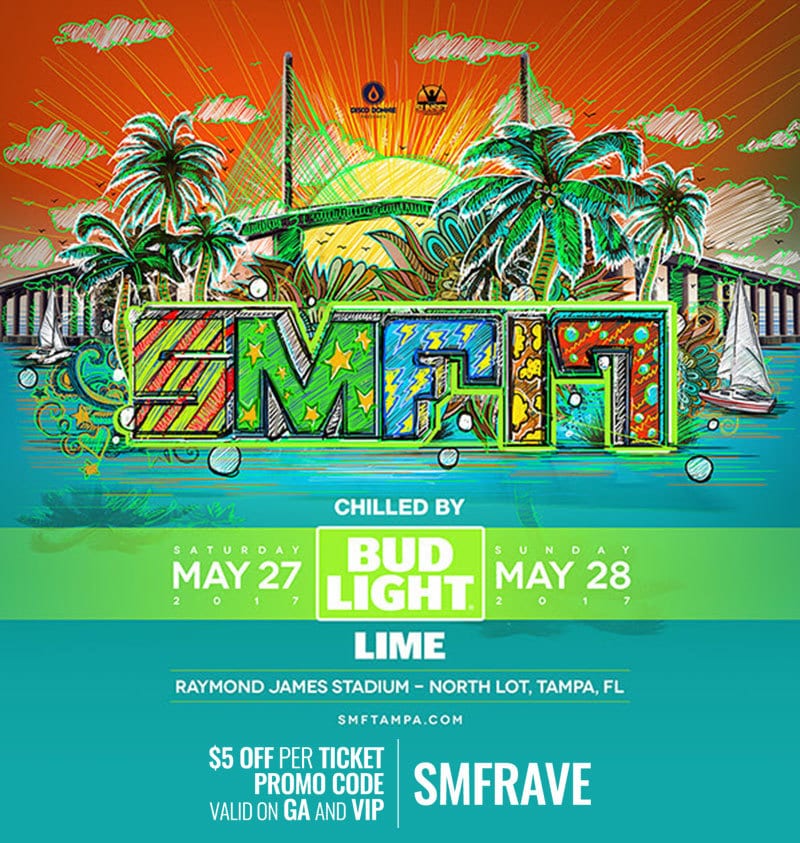 That is the Saturday and Sunday over Memorial Day weekend. Once again, the north lot of Raymond James Stadium will be the venue for this 18+ event.

Area ravers know the drill, and SMF has their formula figured out.

Housed in Tampa, Florida, a city with a major university (shout out to my fellow USF Bulls), SMF 2017 will likely see over 60,000 ravers from all over Florida and beyond make the journey to the event.

For those like me who like speculating as to when we can expect the release, I have some information on past early bird ticket sales.

Early bird tickets for Sunset Music Festival were released on the following dates:

So, each year the early bird ticket sale has moved up a month. Last year, the festival was announced on November 11, and this year, it’s been announced a month earlier.

Does this mean we’ll see early birds go on sale even earlier? Maybe.

My gut is telling me yes (so get your wallets ready), but we won’t know until the official announcement is made.

Save the Most Money During the Early Bird Ticket Sale

I like saving money, and I like saving you money. When the ticket sale does begin, use my promo code SMFRAVE to get $5 off instantly. It applies to GA or VIP tickets.

Last year, you guys saved hundreds of dollars, and then we all raged for two days together. Let’s do it again.

By using this promo code during the early bird ticket sale (once they’re announced), you can guarantee you’re getting the absolute lowest price. The tickets will never be cheaper. Over time, prices will go up.

Watch My Aftermovie from Last Year

I’ve already blocked off the festival dates in my calendar.

Are you going? Who’s in your squad? 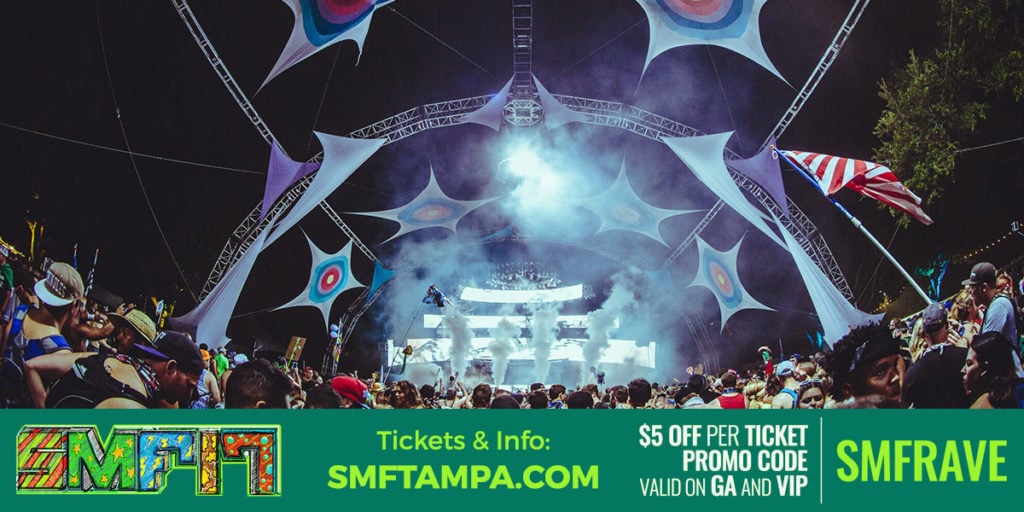