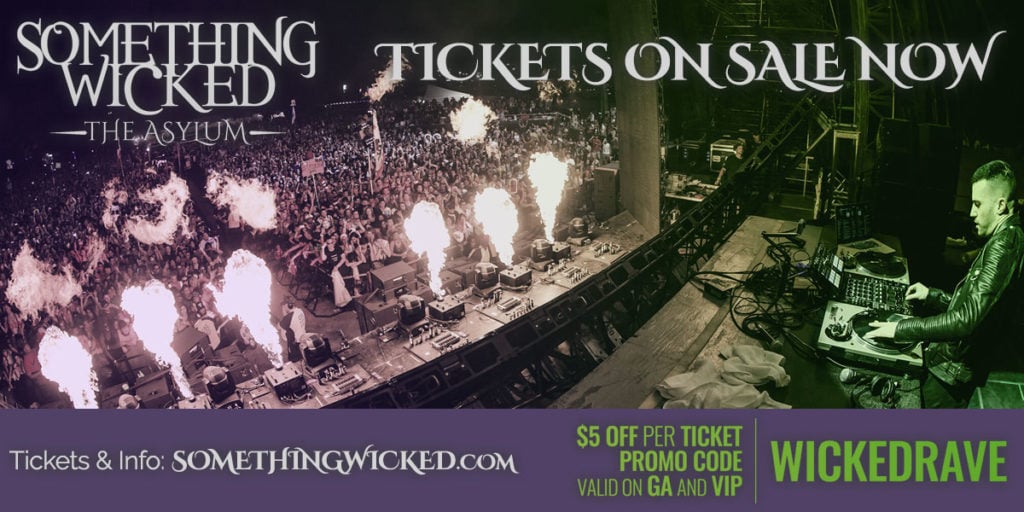 Use promo code WICKEDRAVE to get $5 off GA or VIP tickets. You can copy/paste the code into the ticket purchase site, type it in manually, or click the "1-click" button below. Then, choose your tickets (and any add-ons) and checkout. 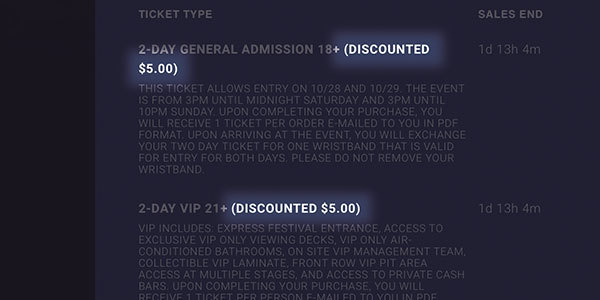 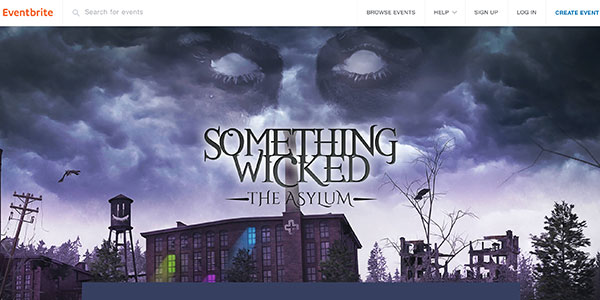 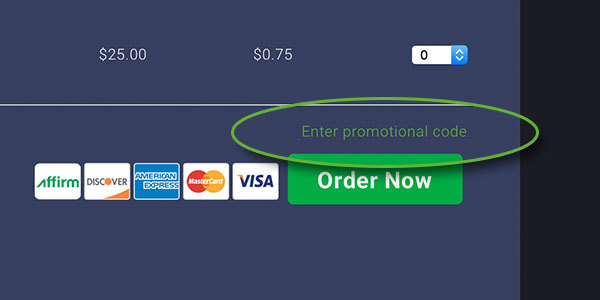 Step 3 - Paste or type the code WICKEDRAVE into the text box and click "Apply". 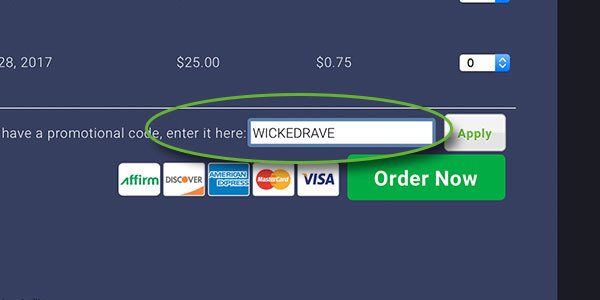 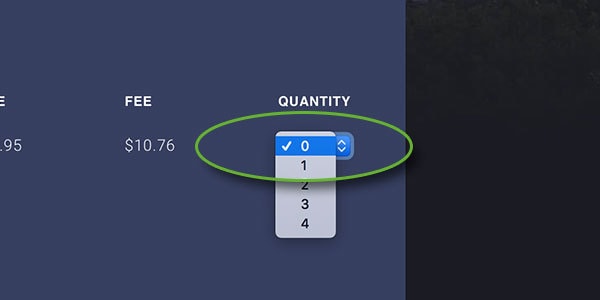 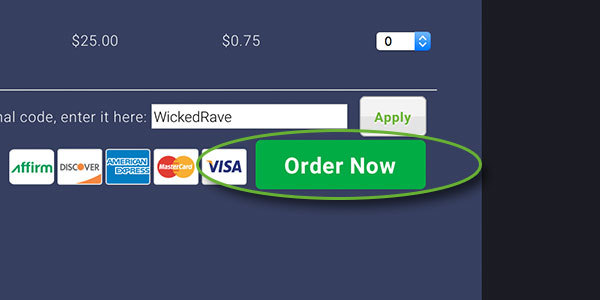 I hope this tutorial helped save you some money. If you found this helpful, please share this post or promo code so others can save, too.

While the summer festival season is wrapping up, Houston, TX, is turning up with the return of Something Wicked 2017. Disco Donnie Presents and NightCulture and teaming up once again to bring Texas ravers the Halloween-themed massive music festival they look forward to every year. Titled "The Asylum", Something Wicked 2017 is gearing up to be as spectacular as ever with leading acts and big production to match.

Visit my Something Wicked 2017 event page for more details.

$5 Off Promo Code for Something Wicked - WICKEDRAVE

Use WICKEDRAVE when buying your passes for an easy and instant $5 off GA or VIP.

Plan ahead with these last minute Something Wicked 2017 tips 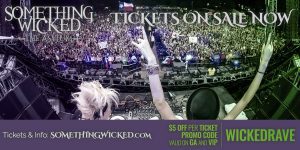 Plan your Something Wicked 2017 costumes now 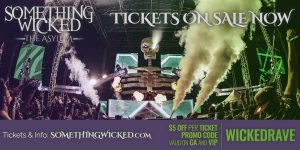 Big production is promised at three Something Wicked stages

View All Something Wicked Posts

The Freaky Deaky 2022 lineup is always stacked with world-class acts from multiple genres within electronic music.

Payment plans are available as long as you don't wait too long to purchase your passes.

Use the FREAKYRAVE promo code for an easy and instant $5 off every ticket. Learn more about how to use this code.

Discount instantly applied at checkout.
To type it in manually, visit the ticket purchase page and enter FREAKYRAVE (all caps).
Learn how to use this Freaky Deaky 2022 promo code.

It's been a bit since I've made a new video, but my fan aftermovie from a past Freaky Deaky (formerly Something Wicked) festival gives you a great glimpse into what to expect!

Posted in Something Wicked