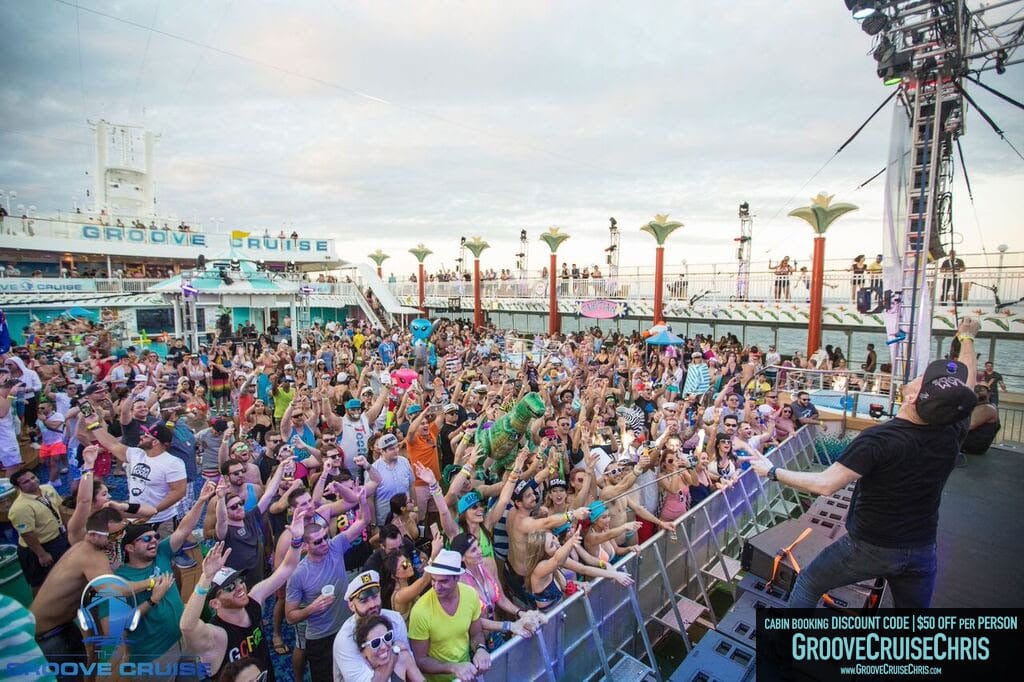 As we all anxiously wait to hear more details about the upcoming Groove Cruise Miami 2017 event, I wanted to take a moment to look back at GCMIA 2016.

Recently, Groove Cruise released a post-cruise teaser for Groove Cruise Miami 2016 giving you just a taste of what goes on aboard this ship.

The most recent edition of Groove Cruise Miami had so much going on, it’s hard to keep up. If you missed the ship or haven’t been following along, here’s what you missed:

Read What Others Have to Say

This month, pre-sales for next year’s Groove Cruise Miami 2017 event went on sale. This isn’t when you book your cabin, but a pre-sale costs just $200 (which will later be applied to the cost of your cabin) and basically guarantees your spot in line to book a cabin.

The sooner you purchase a pre-sale, the sooner you get to book your cabin which means you get a better selection of cabin choices.

Click here to learn more about buying a GCMIA 2017 pre-sale. 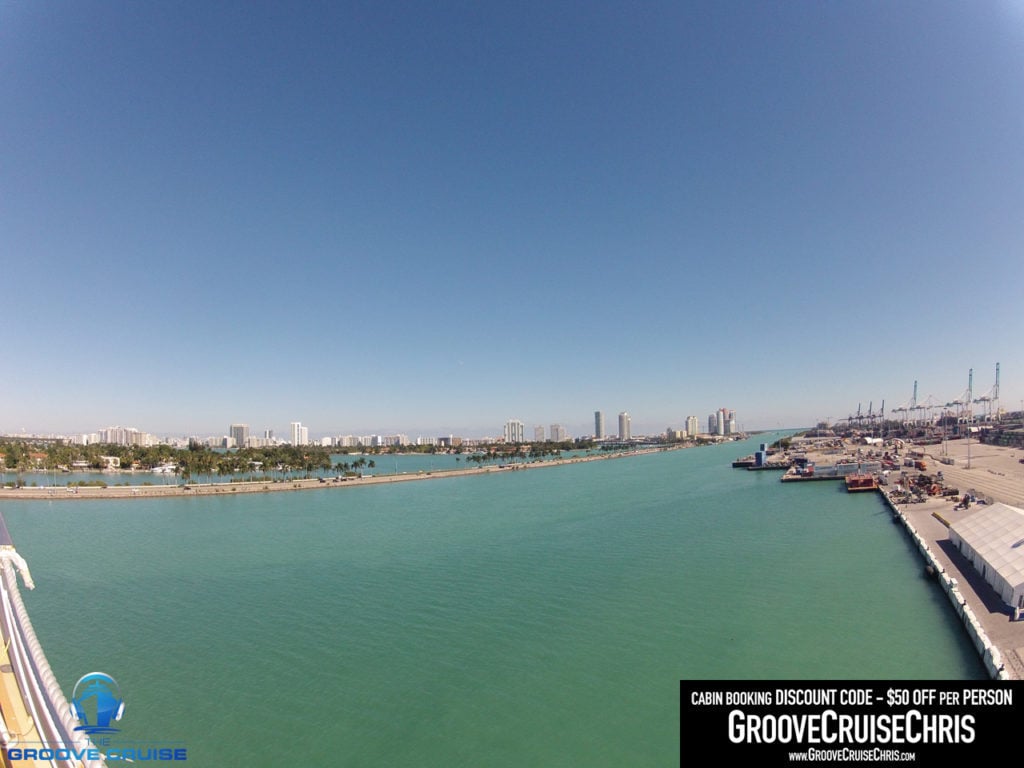 Above: Port of Miami