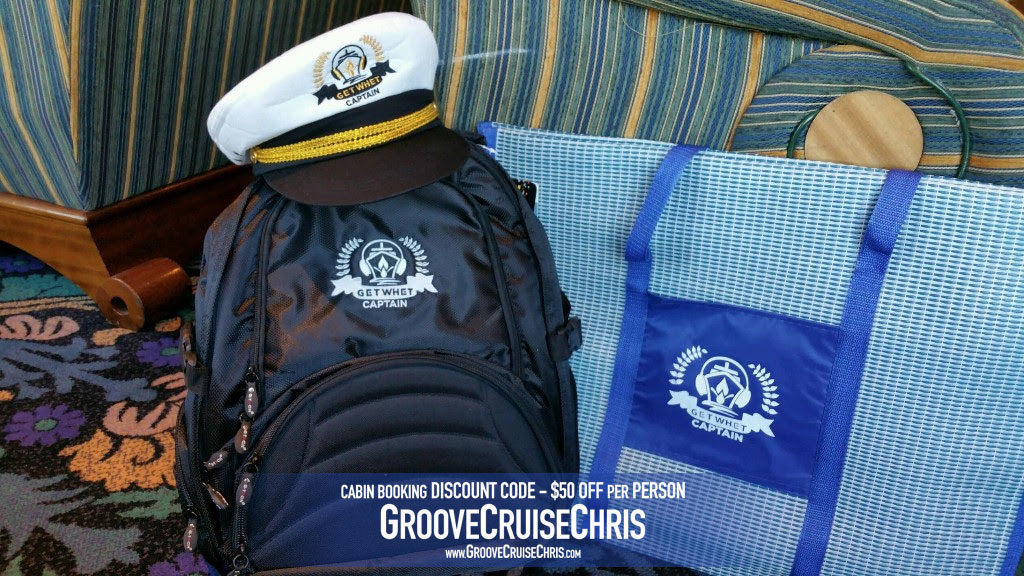 Aboard the Carnival Inspiration this past october on GCLA 2015, it was brought to my attention that Groove Cruise has introduced a Loyalty Program. As another way to give back to the throngs of #GCFAM members who return year after year, Whet Travel has created a tier system awarding different types of exclusive GC swag depending on how many sailings you’ve attended (no matter which port city – Miami, LA, etc.).

The #GCFAM is a dedicated crowd and would be attending multiple events anyways, so, in my opinion, these gifts are a neat way of giving a little bit more back to those who contribute so much to the positive vibes aboard the ship.

The Captain Support team aboard the events have a list of names of those who qualify, have pre-ordered the merchandise, and can provide you with your merch right then and there.

Do you qualify for a loyalty tier? Just find the captain support desk aboard your next event and give them your name, then walk away with some free GC merch.

#GCFAMFORLIFE has been designated as the social media tag for those who have earned free Groove Cruise stuff.

Personally, I’ve received my “Get Whet” Captain’s Hat on this last sailing, and I’ll certainly be bringing it aboard future events. 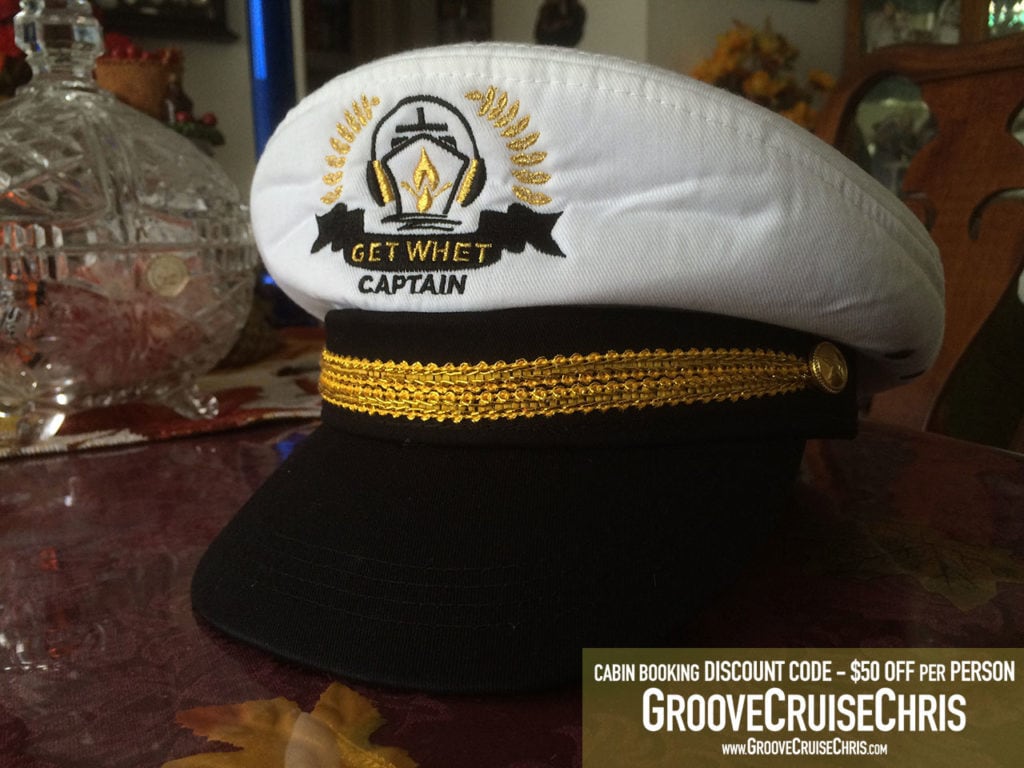