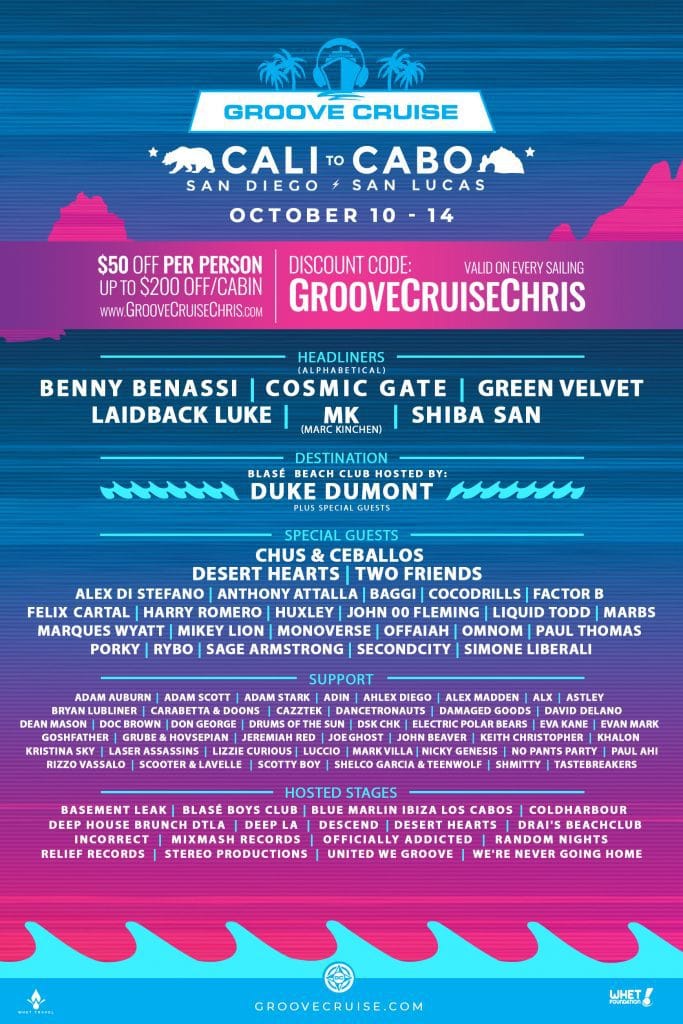 The summer festival season is just heating up, but this year’s sailing to Cabo is nearly 80% sold out. With just less than 5 months to go, the Groove Cruise Cabo 2018 lineup has been officially announced.

Better yet, it’s being touted as “Phase 1” with more artists to be announced.

Update: Phase 2 has been released – now with 75 acts across 17 stages!

If you’ve been waiting on the lineup reveal, here you go, but you definitely want to book now. Prices go up as the event approaches. View the price grid here, make sure you use all of your available discounts, and book your cabin now.

Check out the official lineup in alphabetical order:

To top off this huge roster of acts, there will be special curated stages hosted by some of the biggest names in the industry.

These are also in alphabetical order:

In just over 4 short months, the recently upgraded Norwegian Pearl will transport the GCFAM to beautiful Cabo San Lucas on an epic 4-day itinerary filled with nonstop music.

With the Groove Cruise Cabo 2018 lineup now revealed, you can expect the remaining cabins to go fast. Several cabin types are already sold out. Here’s what you need to do if you haven’t booked already: 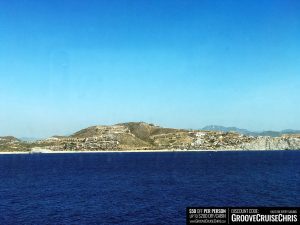 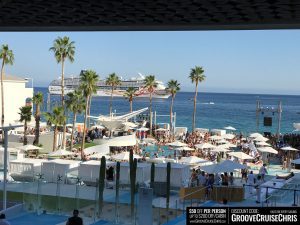 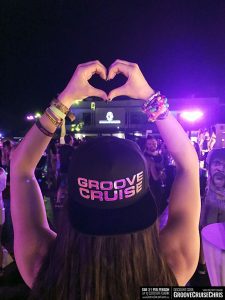 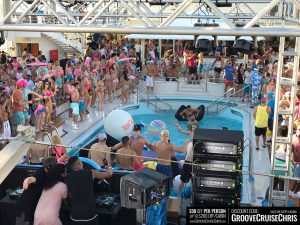 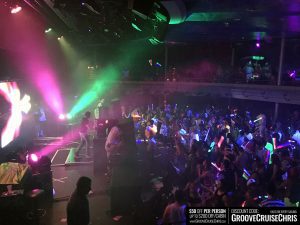 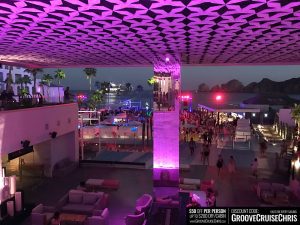 And, here’s the phase 1 lineup flyer for reference: 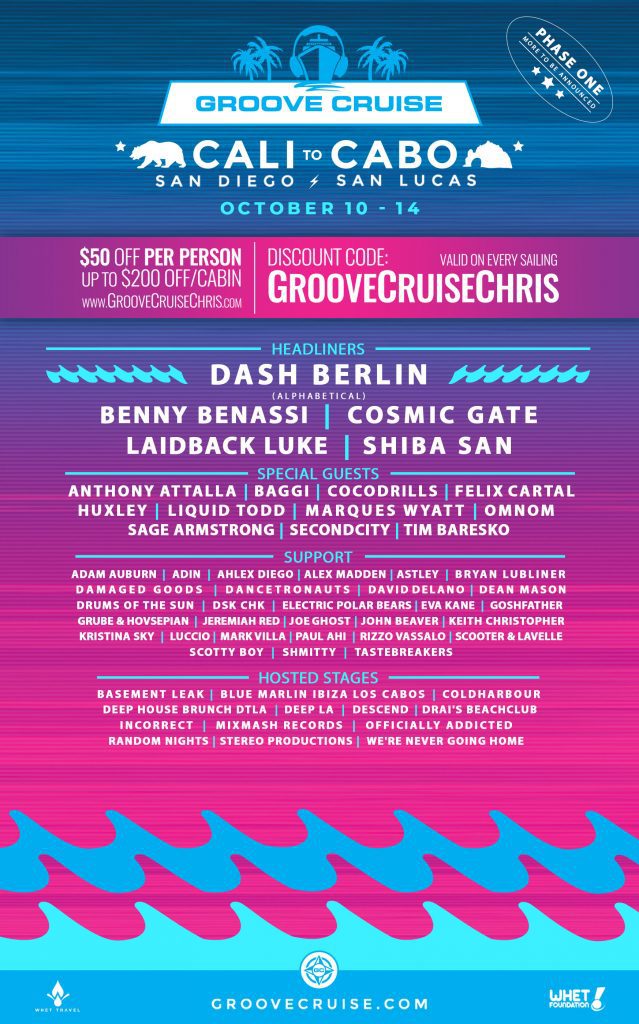 This ship has sailed! Groove Cruise Miami 2024 is on sale now!