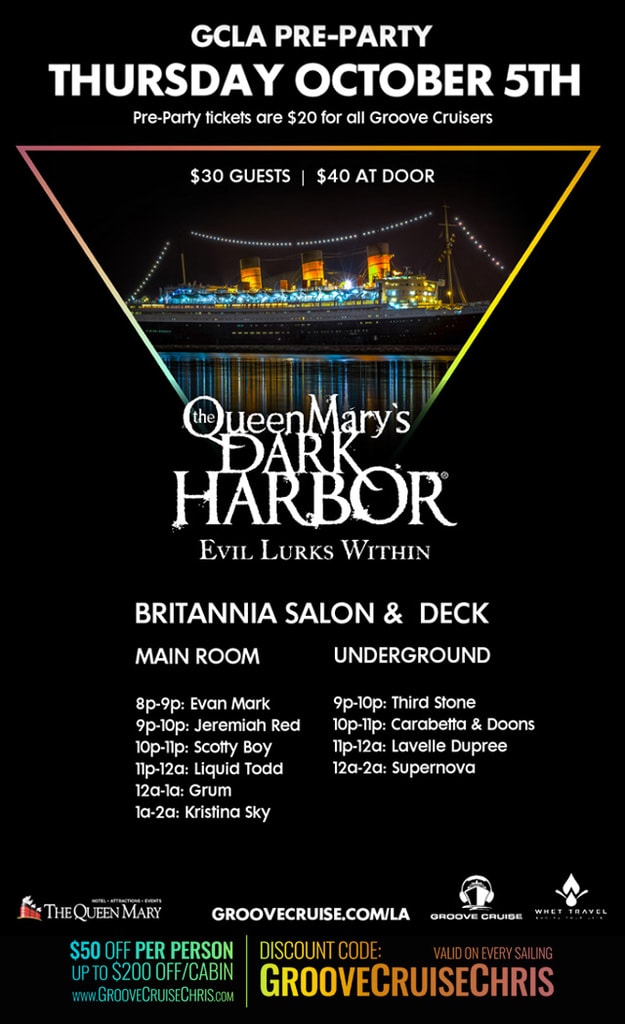 Whether you’re sailing on the Carnival Inspiration this weekend, or you just want to come out and party with the GCFAM, the pre-party is where you want to be to kick things off right. The official GCLA 2017 pre-party set times have been released.

With two stages at The Queen Mary’s Dark Harbor venue, GCLA 2017 kicks off early and even those who couldn’t get the time off work to sail to Mexico with you can join in on the pre-party festivities.

If you’re sailing aboard GCLA 2017 this weekend, going to the official pre-party effectively turns this weekend into an epic four day land+sea festival experience. If you’re feeling in the Halloween mood, you can even get discounted access to the The Queen Mary’s Dark Harbor haunted attraction.

The party is taking over the Britannia Salon & Deck on Thursday, October 5th, 2017.

Don’t miss the next ship(s)

Groove Cruise LA 2017 is sailing off to Mexico this weekend. Whether you’ll be on it or not, there are two more announced events for you to start planning to attend.

Check out these events, and when you’re ready to book, save you and your roommates $50/each (up to $200/cabin) instantly by using my discount code, GrooveCruiseChris (How do I use this code?). It’s easy, instant, and it stacks with other available discounts for each event. See you on the next ship. 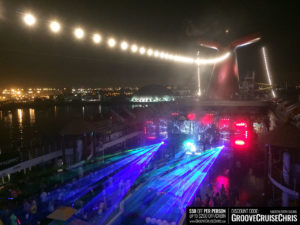 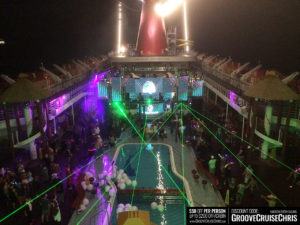 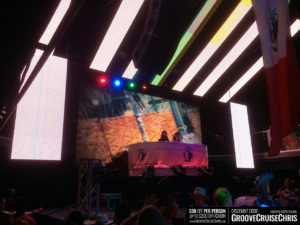 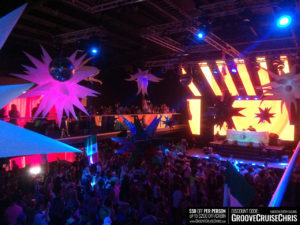 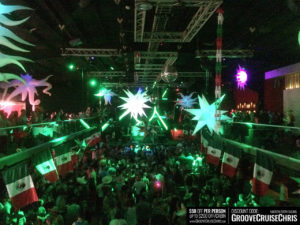 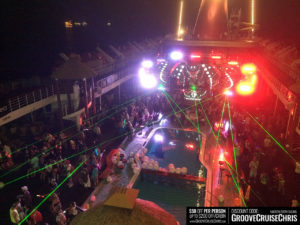 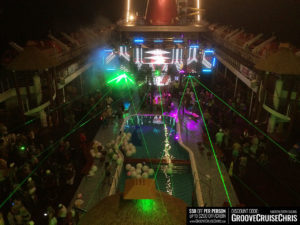 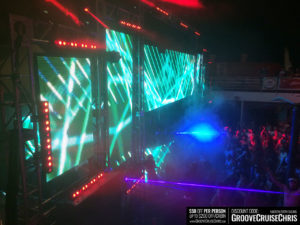 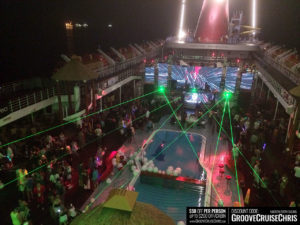