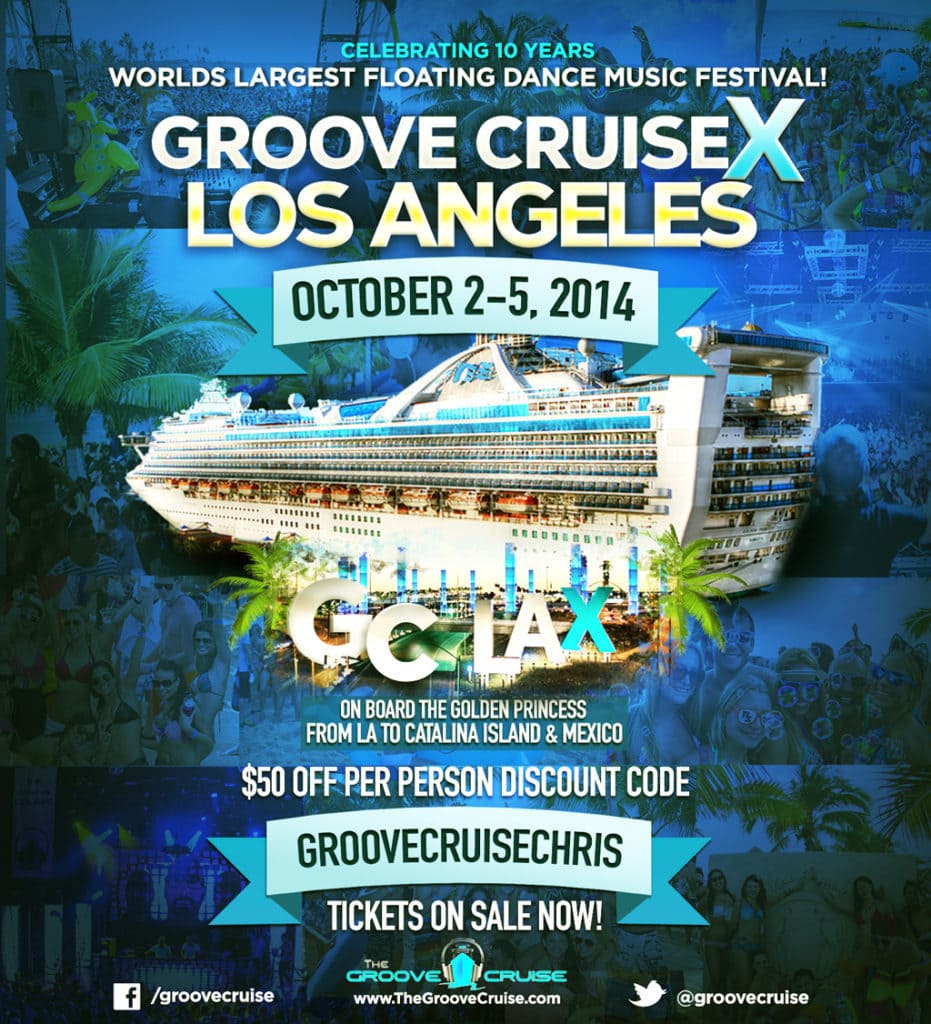 If you didn’t get in on the pre-sale and you’re determined to make it on this boat (which you should be!), then you have one more chance…booking a cabin upon the public release.

Everyone who got in on the Groove Cruise LA 2014 pre-sale will be emailed with their opportunity to book a cabin between March 12 and March 18. For everyone else, a limited number of remaining cabins will be released to the public on March 19 at Noon ET/9am PT.

Will there be another traffic rush that causes the site to crash? I don’t know. But what I do know is that the official Groove Cruise website and the Whet Travel reservation system seem to be running on two different servers. That means when everyone was rushing the official Groove Cruise website and crashed it, I wrote a blog post giving my visitors the direct link to the reservation system, which was running just fine, to book their presale.

So, want to stay ahead of the game and make your reservation aboard Groove Cruise LA 2014 the day they release cabins to the public?

Use this direct link to their reservation system:

If you try to sign in before Noon ET/9am PT on March 19th, it will say “Booking is not allowed for this destination”. Don’t worry, that will update right when the cabins are released.

Pro-tip: Visit that link now and create a new account (if you don’t have one already), that way you can sign in more quickly later on.

Good luck! And when you’re on the final page of your cabin reservation, you can enter a discount code. Use GrooveCruiseChris (How do I use this code?) to save $50 per person if you feel my site has helped you at all!