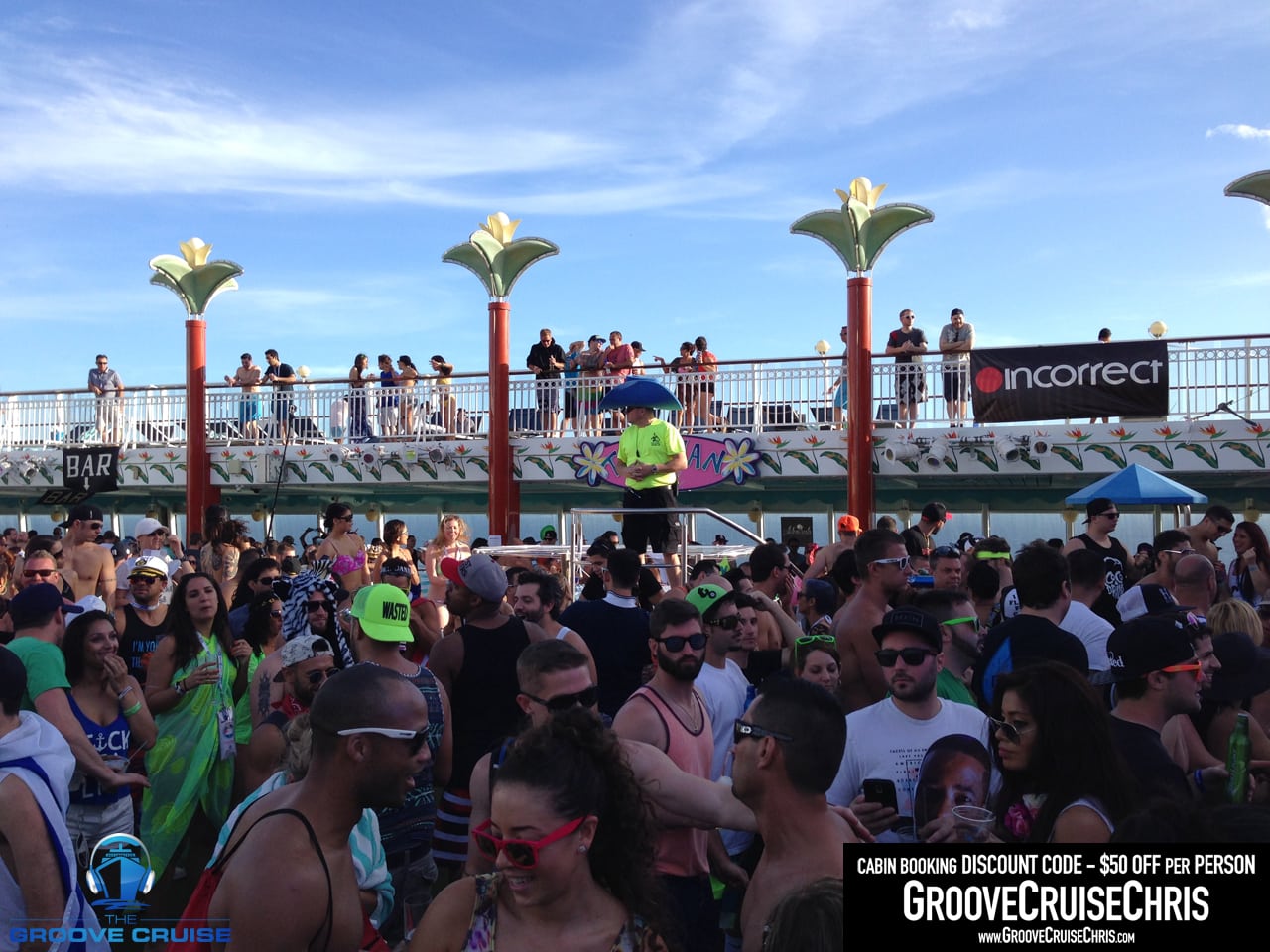 Staying hydrated is a key survival skill at raves (and, you know…life), so anything that impacts the methods in which we accomplish this is pretty important.

Over the years, I’ve suggested bringing your own case(s) of bottled water aboard the cruise ship. This has traditionally been a cheap way of stocking your room with water and being able to rehydrate anytime you’re back in your cabin.

As of July 15, 2016, Norwegian Cruise Line (NCL) has implemented a new policy prohibiting passengers from bringing water or soda (bottled or canned) on their ships.

This applies to regular cruises, as well as chartered cruises like the Groove Cruise.

Here’s the official statement: “Guests are prohibited from bringing any beverages — including liquor, beer and non-alcoholic drinks such as water, soda and juices — on board the company’s ships either as carry-on or checked luggage.”

Just a heads up – this also applies to ports of call. Basically, any time you’re boarding the ship, don’t plan on bringing your own beverages.

The claim is that it speeds up the process of boarding the ship. I’m sure that’s an outcome, but I’m willing to bet it’s because people were smuggling alcohol in water bottles and now they can charge cruise ship prices for bottles and cases of water.

Oh well. It is what it is, so don’t plan on bringing your own water bottles anymore.

Last year (around July 2015), Carnival Cruise Line banned bringing your own beverages aboard the ship.

I didn’t learn this until I was at the port and we ended up giving our Uber driver two cases of water for his future passengers.

I’ll be going through this site and updating any suggestions to bring your own water with this information. The Groove Cruise has primarily used both Norwegian Cruise Line and Carnival Cruise Line ships.

How to Stay Hydrated Now

With the ability to “bring your own water” now prohibited, the GCFAM will just have to take advantage of the water sources aboard the ship.

Water is included in your cabin fare and can be obtained in every restaurant, at every bar, and at every buffet area. It’s really easy, but you’re filling up a 12-16oz cup each time.

I followed these suggestions on the last Groove Cruise I was on, and I was fine. No problems. No dehydration.

Bring a CamelBak/hydration pack or large refillable water bottle. Cruise ships tend to frown upon refilling your own cup or water bottle, and I get it. It can spread germs. But, I see people doing it all the time on regular cruises. You may be instructed not to do it, but if you want to reduce how often you’re going to get water, this is an option. Just try to be sanitary about it, please. 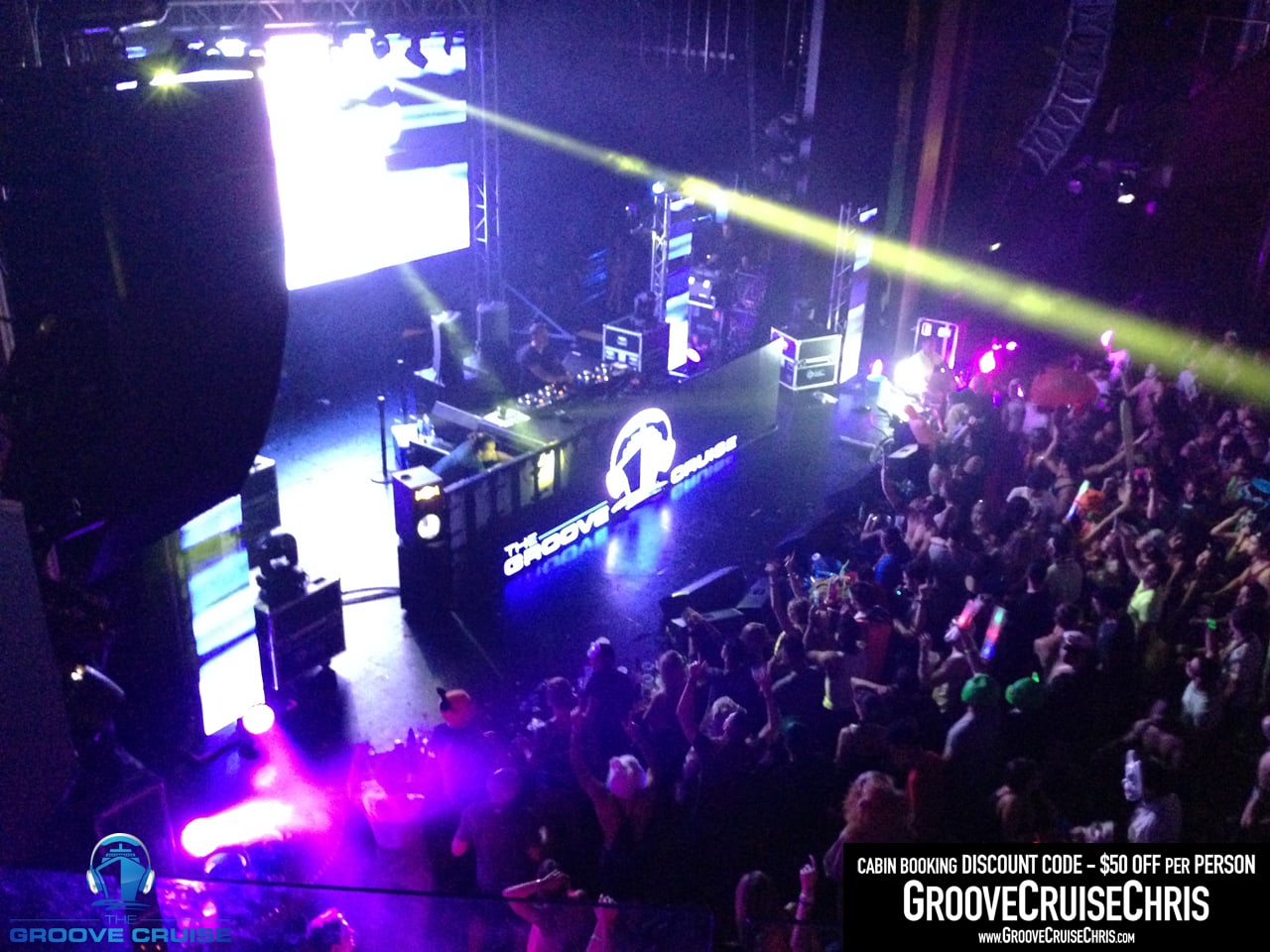