With less than 4 months to go and 6 different themes to dress up for, you’ll want to start preparing soon.

If you’re stuck trying to come with something for each of the themes, maybe the list I’ve put together below will help you out.

Theme – Out of This World
Sci-fi & Space inspired outfits are the theme of this evening.
Ideas:

Theme – Whet Dreams White Party
You can wear whatever color you want, as long as it’s white.
Ideas:

Theme – Cartoons Gone Wild
Imagine inviting all of your favorite cartoon character to join you aboard the largest floating music festival. Yeah, it’ll be like that.
Ideas:

One thing that’s universal on Groove Cruise is inflatables. It seems there can never be too many inflatables. When in doubt, inflatables are always appropriate.

I hope this helps stir your imagination when preparing costumes for Groove Cruise LA 2014! 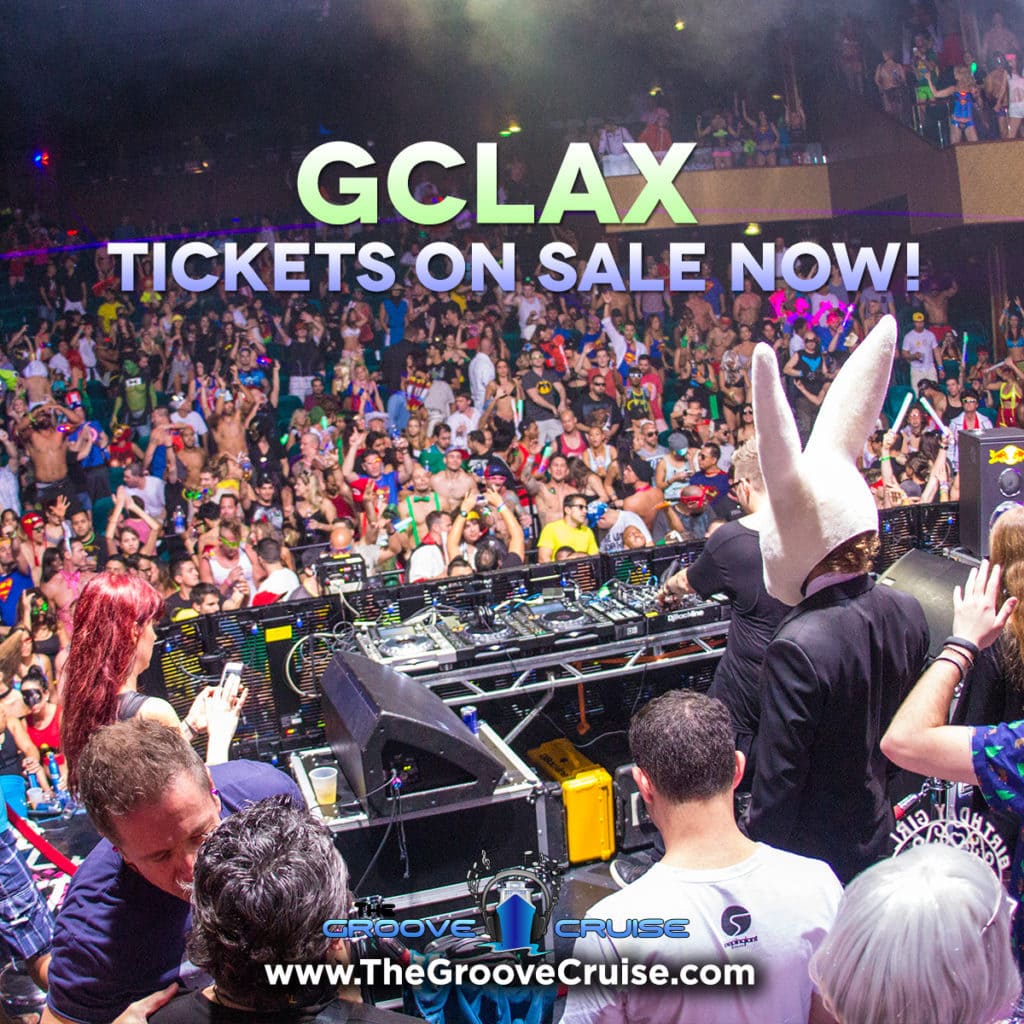